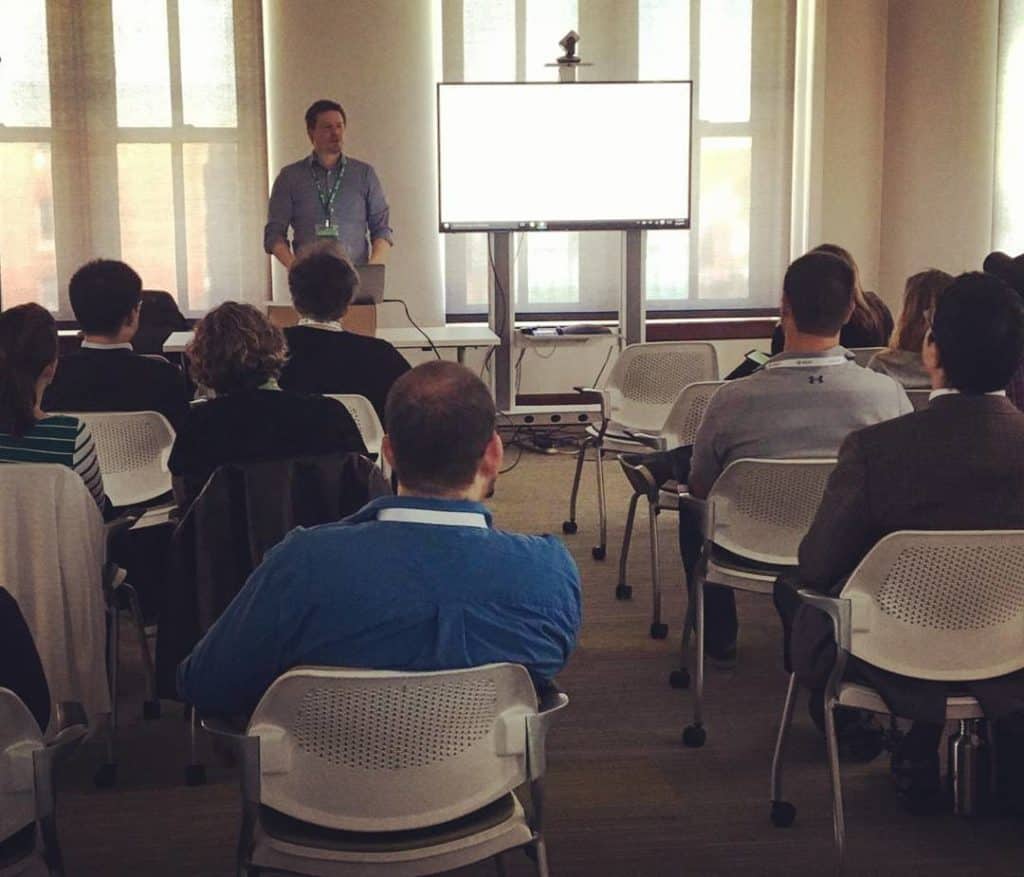 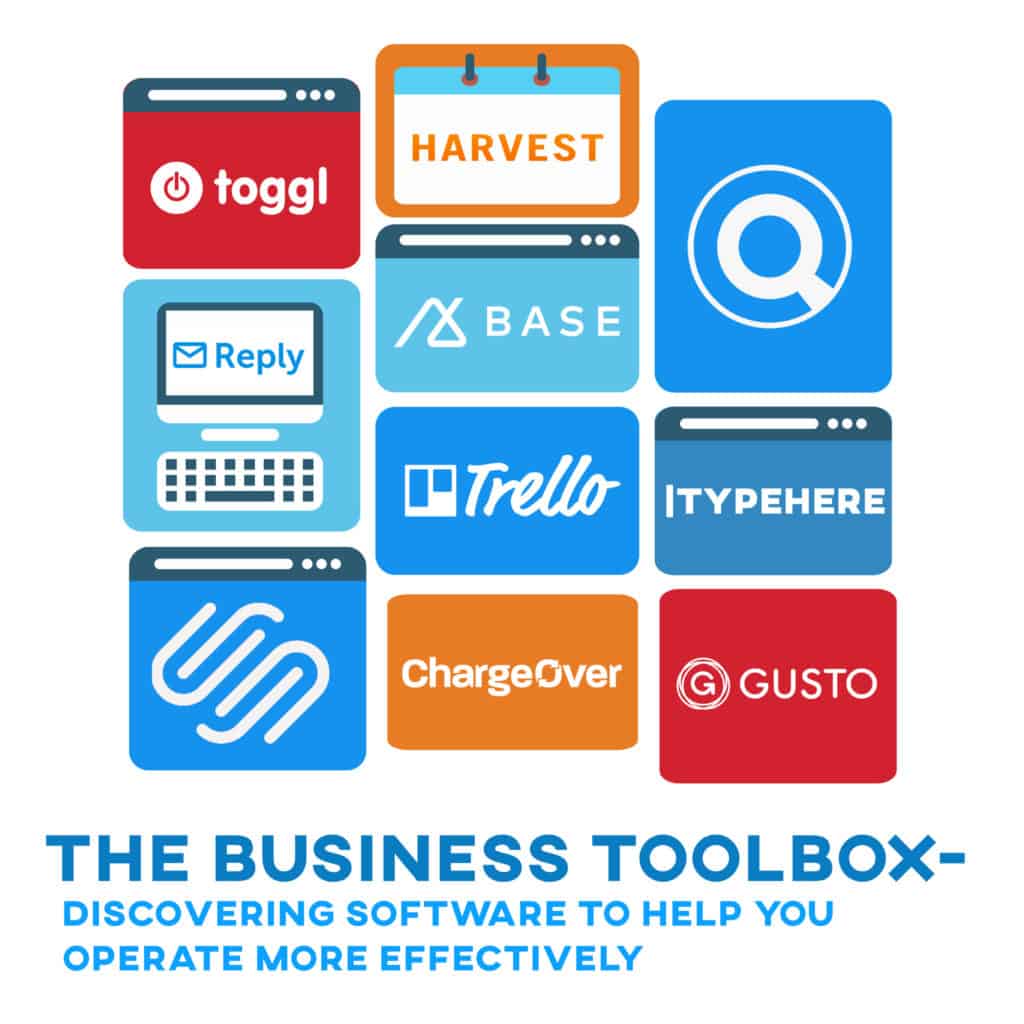 We are happy to announce our new membership in the Iowa City Area Chamber of Commerce.

It’s great to be a part of a community of nearly 1,000 other businesses in the Iowa City area where we can share our website design and marketing services and learn from others.

We currently serve many businesses in Iowa City, the Corridor, and surrounding cities. Chamber membership will allow this partnership with the local professional community to grow. We look forward to a broader relationship with more businesses as well as improved knowledge of the resources and opportunities that are in our community.

Our team at Big Imprint maintains a strong advocacy for economic growth and considers its services an extension of the businesses it serves. The Iowa City Chamber of Commerce is a perfect way for us to be involved in the network of growth and connection! 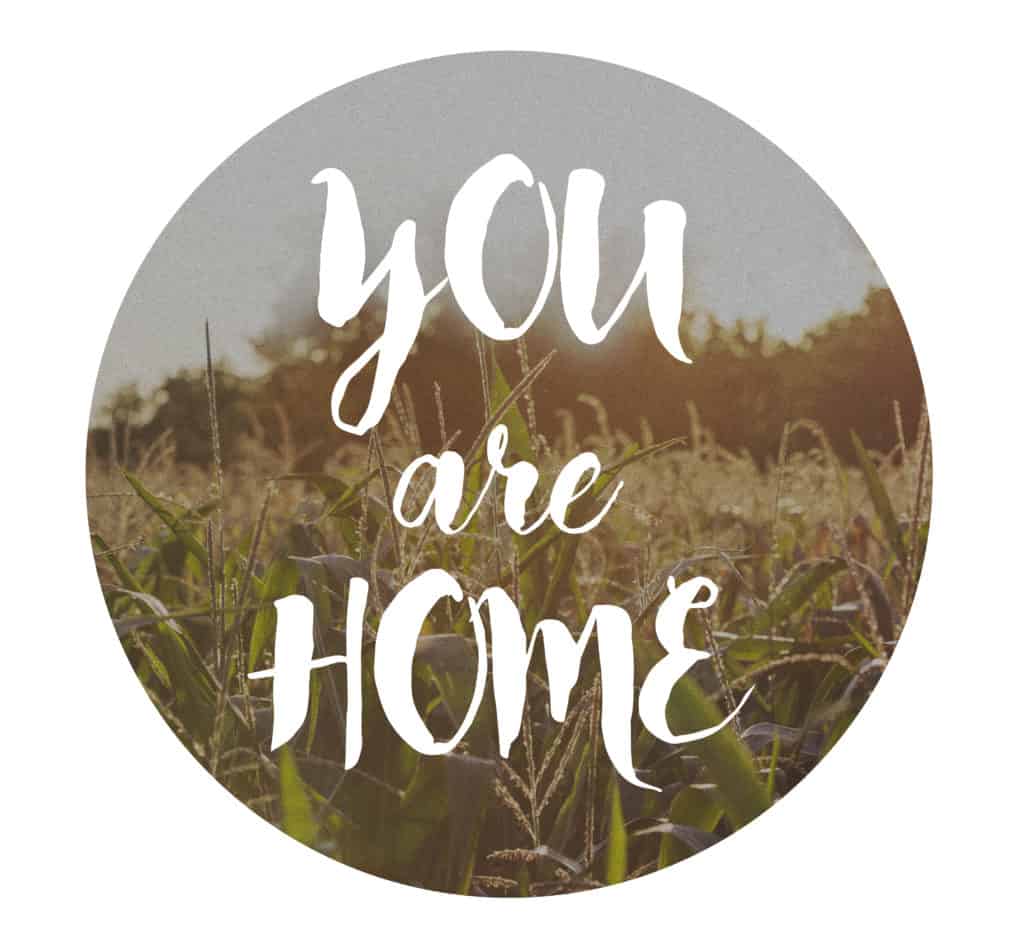 I have to start by saying that I never thought my morning commute would be through the Heartland. Coming from Atlanta I am used to angry commuters and long commute times. This is one of the first things that struck me. My commute from Iowa City to Big Imprint in downtown West Liberty is a peaceful one filled with beautiful sky and endless landscape. Some days I get stuck behind farm equipment on the highway during harvest but that’s part of the charm of living in Iowa!

My day starts with coffee and banter with my co-workers. Yes, we work together but with the intimacy of our office setting I have gotten to know them well and they are my team and my family away from home.

Each day brings a new challenge. From web design, to product photography, to graphic design, to logos and branding — I am kept on my toes. We have a wide range of clients and I enjoy working with them and designing creative for their various needs.

Big Imprint is a great job to strike a good balance between home life and work life. Our agency owner, Ethan, understands the importance of this and allows us to modify our schedules when needed.

Like I said I never thought I would be designing websites and other creative in a small town in Iowa. But I am so glad I found Big Imprint and hope to grow as a person and designer while working here! 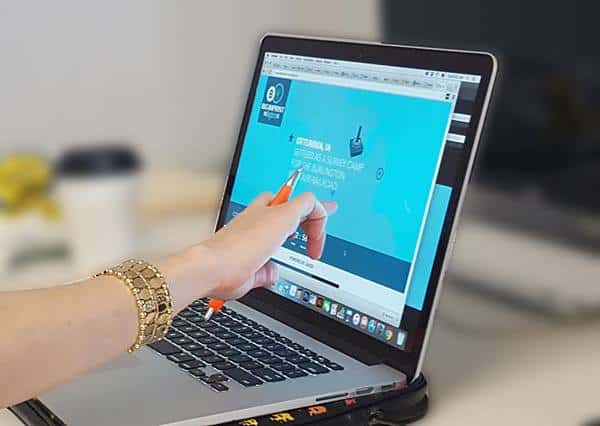 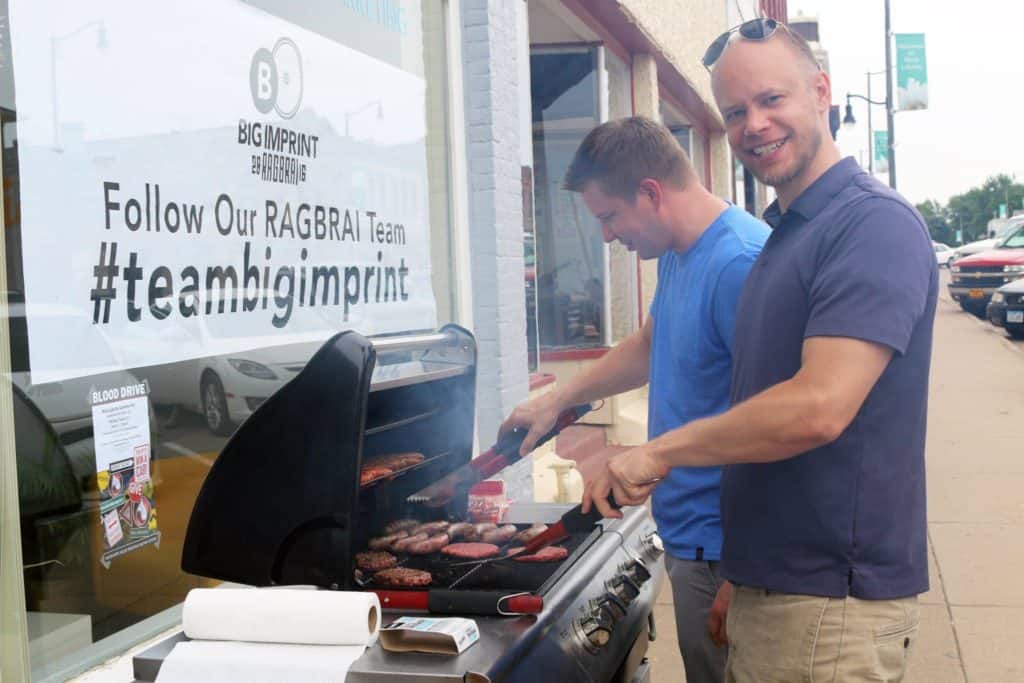 Big Imprint is excited to announce our 2016 RAGBRAI team sponsorship!
Follow our team as we prepare our riders for Iowa’s famous RAGBRAI cycling event.

This year’s week-long ride is set for July 23 – 30. The ride begins in Glenwood, Iowa and will end at our own neighboring town of Muscatine, Iowa! 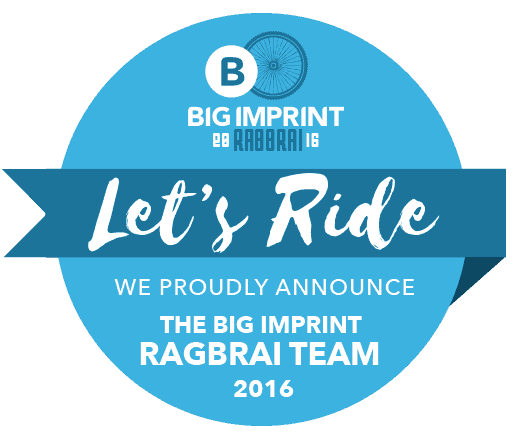 We are extremely excited to introduce our team of riders that includes four of Ethan’s (our owner) siblings! Not only is the sponsorship a fun way for Big Imprint to get in on the fun of Iowa’s biggest cycling event, it’s also an Anderson family affair. We plan to share our adventures with our friends and customers and welcome interaction throughout our ride prep as well as during the ride.

Riding for team Big Imprint in the 2016 RAGBRAI is: 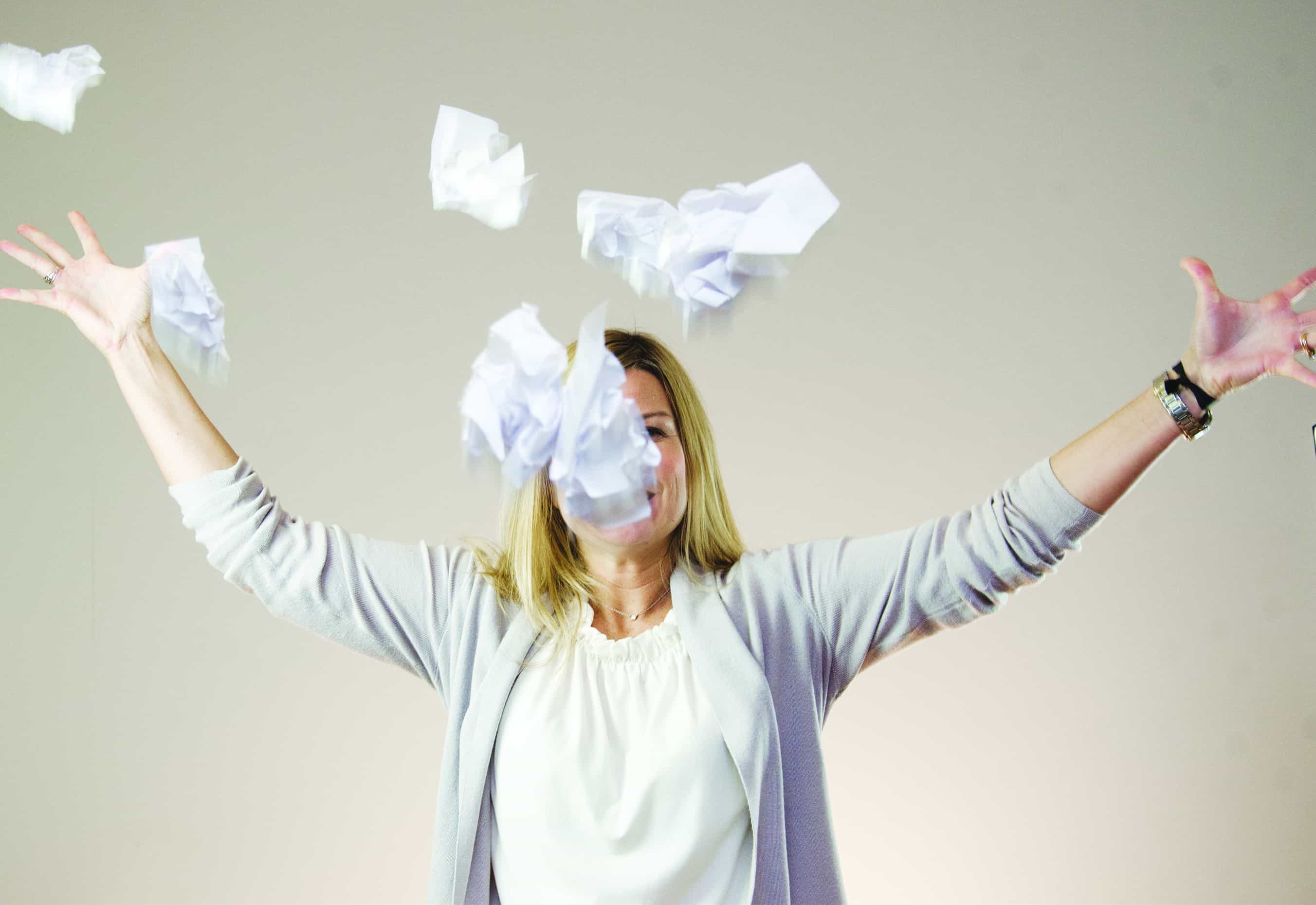 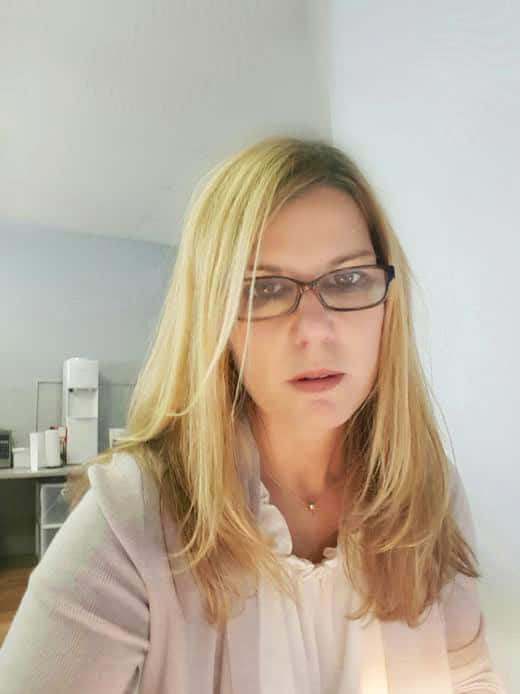 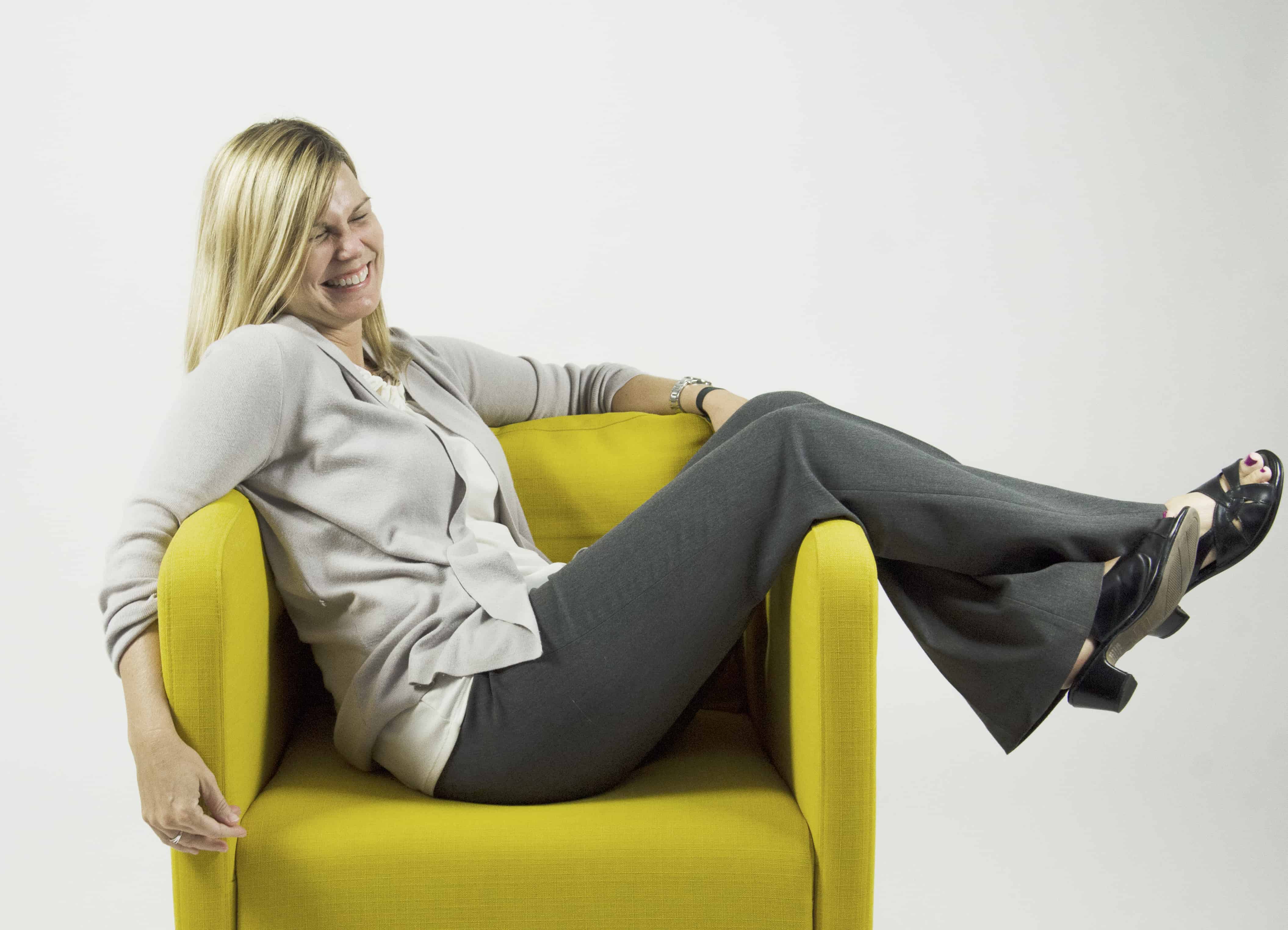 I appreciate the flexibility we are given to take time off when we need to tend to family responsibilities.

The office atmosphere is very laid back and comfortable. We have a good time, we get along well, and I feel very much a part of a cohesive team. I work with people I call friends! We work together effectively, and enjoy it.

I feel empowered to make decisions based on my experience and industry knowledge. I have permission to fail from time to time and learn from my mistakes.

I like the variety of work. Every day is a bit different, and each day brings new projects and challenges.

In our office, we rely heavily on each other to get tasks done. We hold each other accountable to get those tasks done in a timely manner. This helps me stay focused on the things I need to do to contribute my best work.

I’m confident in the work we produce for our clients. I know they are getting our best effort and a quality product every time.