Today we are featuring Ethan Anderson in our employee spotlight. Learn all about our Head Honcho from what he likes to do to his hobbies and interests to his favorite thing about Big Imprint! 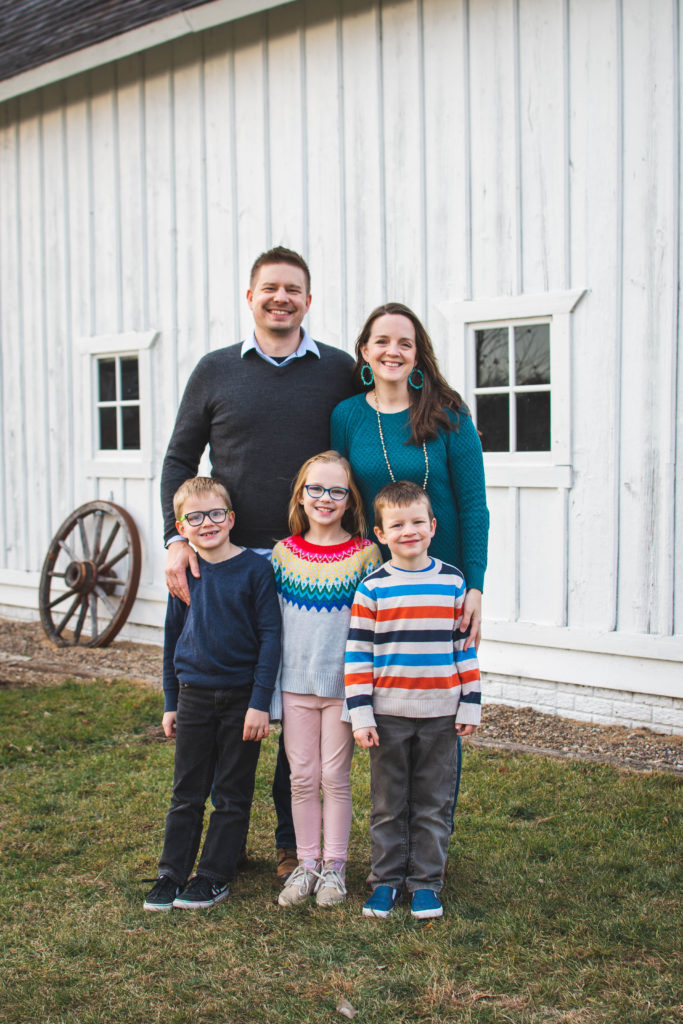 Ethan Anderson is the Owner of Big Imprint and he also calls himself the CPW, which stands for Chief Plant Waterer. He has the responsibilities of being an owner, but he also is always ready to get his hands dirty with whatever needs to be done, whether that is watering the office plants or taking out the trash. In a small business like Big Imprint, we all pitch in and wear many hats.

Ethan’s favorite part about the company we are building is the freedom and challenge of charting our own path. As a team we get to decide what projects to focus on and take. This allows us to build the company how we want it to be.

Idea Behind Big Imprint: It all started when he was in college. Ethan really liked world music and wanted to make an online magazine about this specific genre. It was to be called Global Music Magazine. He began to look into how to build a website. The rest is history. Ethan became so invested in building the website that he never actually published the magazine.

After that taste of web design, Ethan continued to build websites for himself and his friends. The word spread. He started to help other people with their websites, and a thought came to him. People would actually pay for this work! Ethan started to seek out larger projects and selling website work to local shops and non-profits. This was still a side job at the time, but within a year of starting this work on the side, he took the leap to start building websites full time and started Big Imprint. 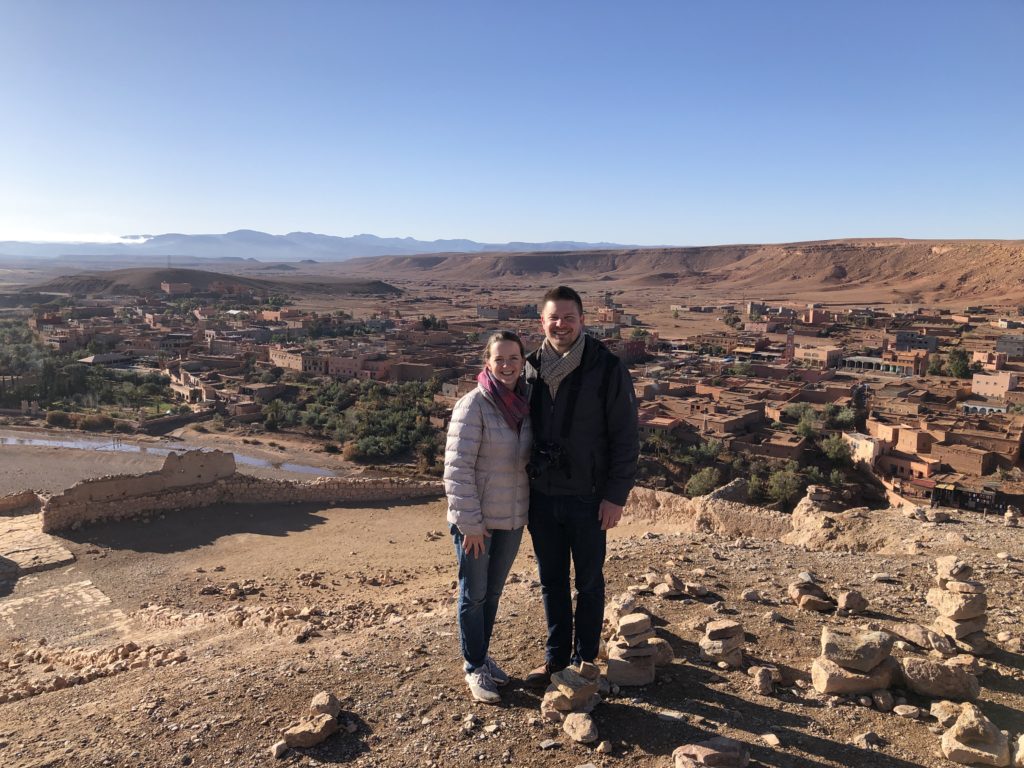 Education: Ethan has a BBA in Marketing from the Tippie College of Business at the University of Iowa.

Background: Ethan and his wife have been married for nearly 11 years. They have three kids who are ages nine, seven, and five. Their daughter Liliana (age nine) comes into the office and helps out by opening mail and filling out her father’s Menards rebate forms. Ethan and Bethany are both originally from Muscatine, Iowa. His family has been living in West Liberty, Iowa for about the past ten years now and they love the small-town feel. Deciding to locate the Big Imprint office in downtown West Liberty is something Ethan says he is really happy about. They were able to purchase the office building office and renovate it much more affordably than office space in a larger city. Plus, there’s parking right outside the front door, which is not something you can get everywhere! 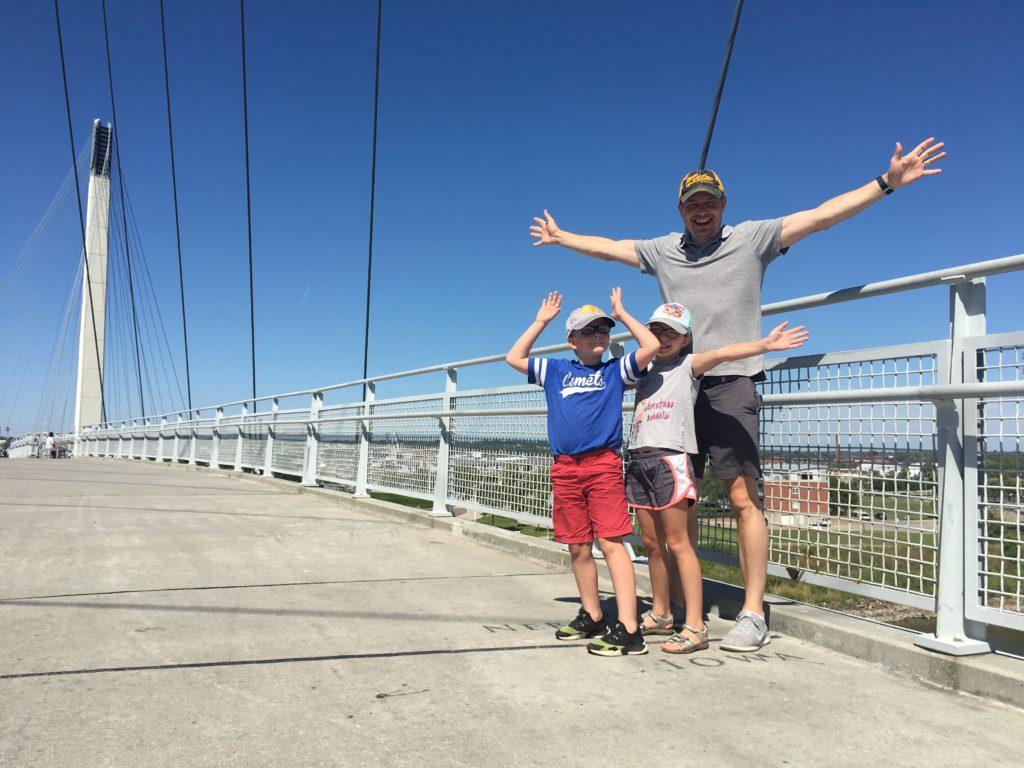 What I Like to Do: Ethan’s favorite thing to do in his free time is to hang out with his wife and kids. A lot of these involve outdoor activities. They love going on bike rides, doing yard work, exploring the woods, or flying kites. Board games are another one of their favorite things to do as a family. A game called Loot is one of their favorite games to play right now, which was recommended by our web developer Gilad. Ethan’s boys are getting into bigger projects such as building a go-kart or launching model rockets. His daughter Liliana loves crafty projects and is an expert lemonade stand proprietor. They love spending time together no matter what they are doing!

Other Hobbies/Interests: Ethan loves traveling anywhere and everywhere, and in particular he loves visiting the Middle East. He also really enjoys music and is a piano player. When it’s nice outside, he’ll take his classic motorcycle out for a ride. 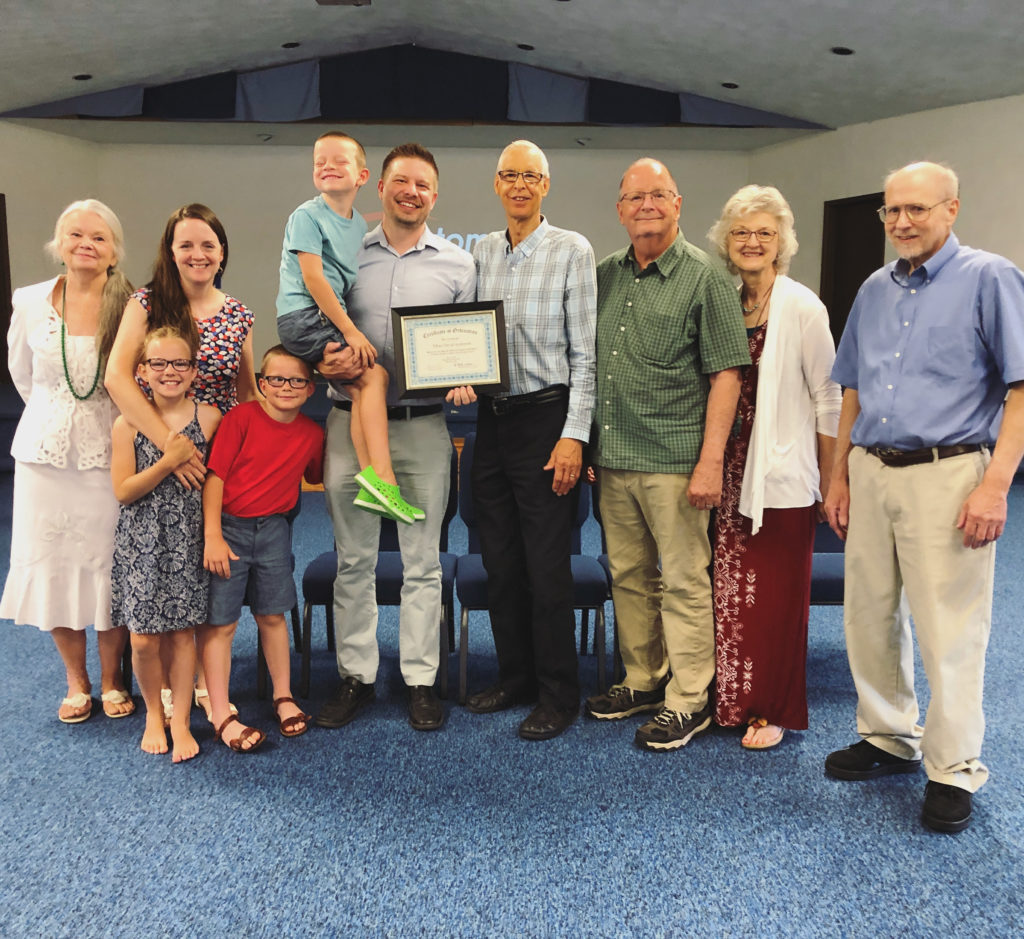 Top Likes/Dislikes: First of all, Ethan is always willing to try new things. His top likes for food are burgers and Latin American food. Ethan likes traveling a lot! His favorite music is a unique blend of world music and electronica music. Ethan has never been a fan of the typical music that everyone listens to on the radio. He dislikes sushi and shellfish.

Ethan loves building this company and getting to work with allof you. We hope you learned a little bit more about him and the brains behind the business in this employee spotlight. You can read a little more about Ethan here.